"Zenner's work is gritty, gory, and uncomfortably reflective of our species' inner darkness ... This is a book that is bound to leave you speechless."

When civilization collapsed, evil rose to power: In the deep recesses of solitary confinement, a wickedness emerges to defile what is left of humanity. With society coming to its knees, the opportunity is right for a terrible army to claim the world as their own, and inflict upon it the same pain they received in life. The After War series continues. This is the story of a monster ... this is the story of Karl Metzger.

Butcher Rising is the second novel in The After War series. It is advised to read them in order, however, they can be read independently of each other if desired. Both books work as standalone novels.

A shocking psychological thriller: Benjamin Walker's career of being a test subject for drug companies and sleep experiments has come to an end, thanks to the perfect job working on Lucy, a machine that records dreams in intimate detail. All is finally going well for Ben, until strange dreams begin to plague him ... the doctors and staff on-board team Lucy aren't who they seem, and Ben must confront his dark past in order to save his future.

Butcher Rising: (Book Two of The After War Series)

"Zenner's description of the post-disease world captivated me ... His creativity and attention to detail were excellent."
-Readers' Favorite Book Review

A gripping crime thriller: Mickey should have been boss back in '86, before the up and coming Chuck Carlino claimed the entire organization by force. Now, years have passed, and Mickey's partner has been caught staging an overthrow of Mr. Carlino's leadership. Mickey has not only lost his partner, tortured to death at the hands of Mr. Carlino's men, but he is under suspicion of working with the enemy to topple the corrupted regime. Mickey will have to face the entire organization head on or die trying. 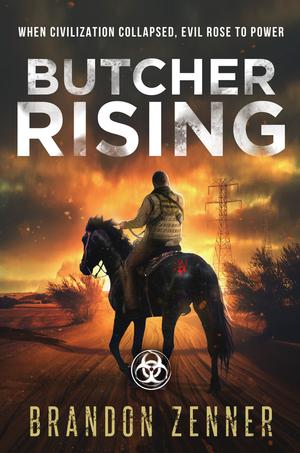 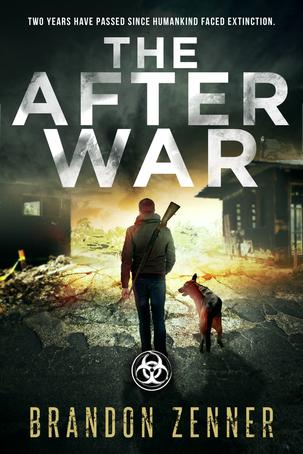 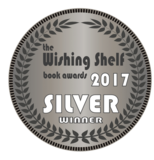 Click a book cover to read a preview or to visit the book on Amazon.

Running a criminal enterprise is hard work:
Evan Powers has become the new manager in Nick Grady’s well-established marijuana growing operation. Led by his roommate and best friend, little has changed in Nick’s secretive business since the late ‘60s, which is just the way the aging hippie would like it to remain. However, Nick’s complex past comes full circle, thrusting Evan in a scramble to decipher the truth behind the enigmatic lives of the people he holds dear. Deep in the woods, demons will be unleashed.

Click the cover to read a sample and go to the Amazon page. 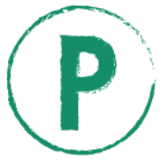 The Experiment of Dreams

"The twists and turns of the plot will leave your head reeling and possibly questioning your own mental state for a moment. If you are looking for a tempestuous thriller, look no further as this book will surely fill the void" 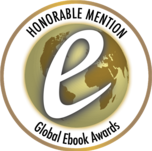 Click the cover to read a sample and go to the Amazon page.

Whiskey Devils
"Nobody is trustworthy and nobody is who they seem. One thing's for sure: the action never stops."
-Mallory Heart Reviews 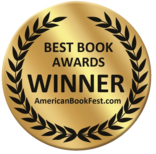 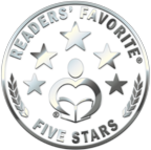 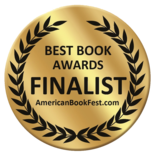 Two years have passed since humankind faced extinction. Cousins, Brian and Steven, are leaving the protection of their underground bunker for the first time, after a cataclysmic war and unrelenting disease ravaged the earth. On the other side of North America, a young survivalist is leaving the seclusion of his cabin deep in the woods, traveling with his aging canine companion, Winston. For individual reasons, these men are traveling east, where the fragmented lives of a small number of survivors will soon be decided by the choices of a corrupt few. Simon Kalispell and Brian Rhodes are not yet aware, but the strength that resides inside them will soon be tested, and destiny will call for their fates to be forever intertwined.